Celebrating Veterans at NTB and Across the Country 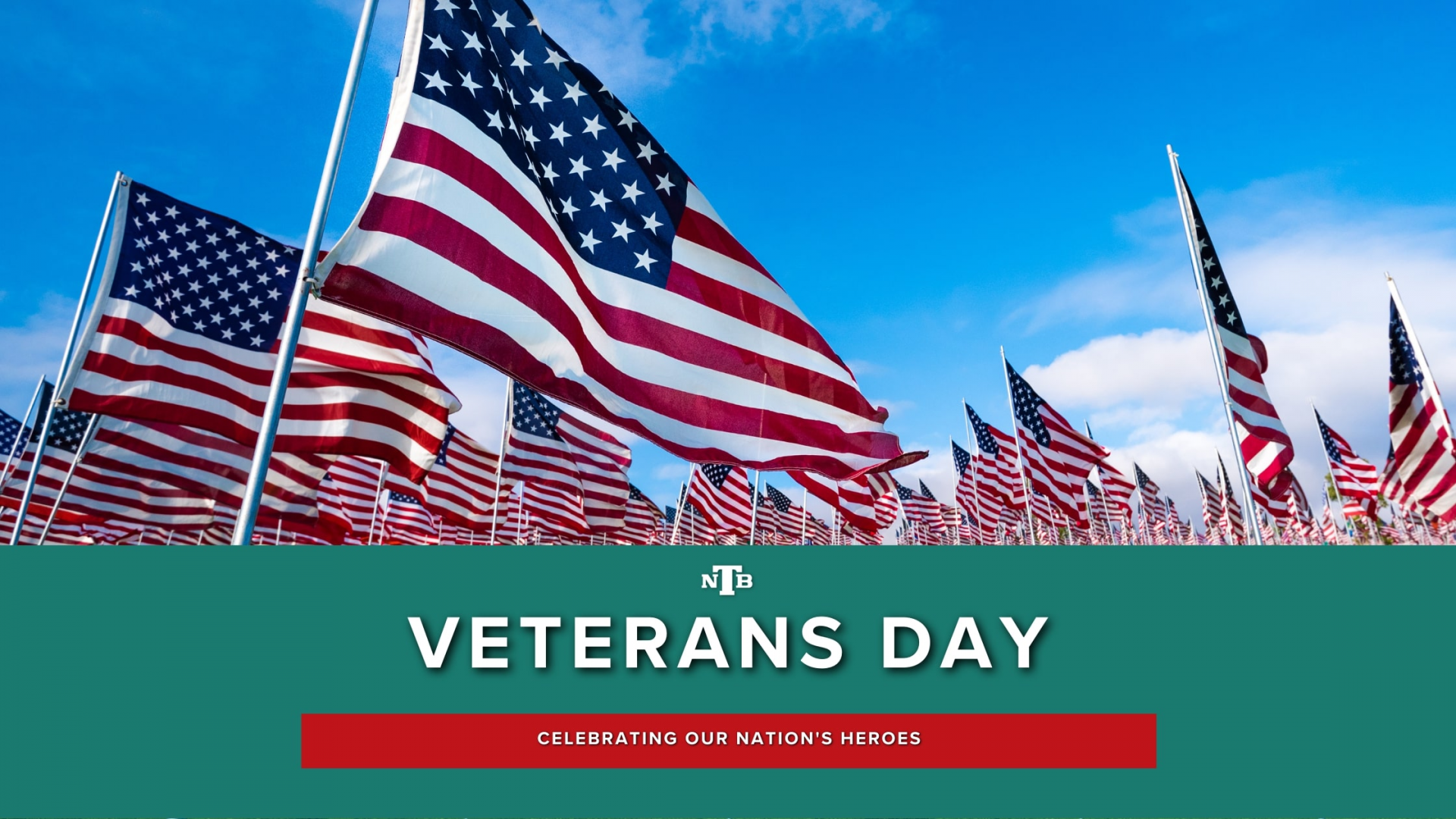 Veterans Day pays tribute to all American veterans but especially gives thanks to living veterans who served their country honorably during war or peacetime. NTB is very proud to be the career home of dozens of veterans from various branches of the military.

Veterans at NTB
NTB salutes our staff members and CDL-A truck drivers who have served our nation in the military. They are:

Thank you to these and all our nation’s veterans! If you’re looking to transition to a civilian career, join us at NTB where your service is appreciated and we value your work! Connect with us today to get started!