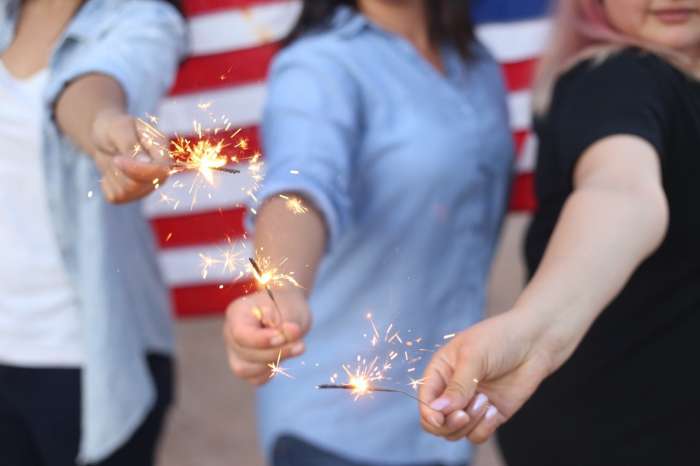 The Fourth of July has been celebrated in the United States since the signing of the Declaration of Independence in 1776. Here is a little history lesson on some interesting things you may not have known about this popular holiday.

Although America was granted freedom from Great Britain in 1776, celebrating the Fourth of July did not become a widespread, patriotic tradition until after the War of 1812, which was where the United States faced Great Britain once again. After this point, the Fourth of July would be become one of the most celebrated holidays in the United States.

Since the mid-19th century, this holiday has been primarily celebrated with leisure activities and family get-togethers, often involving firework shows, barbeques, and campfires. Because this holiday takes place in mid-summer, a lot of celebrations are often outside to not only celebrate our country's freedom, but to enjoy the nice weather.

There is nothing we love to do more during our holidays than to spend time with our loved ones. From the folks at NTB, we wish you and your family a fun and safe holiday!