History of Trucking—The Department of Transportation 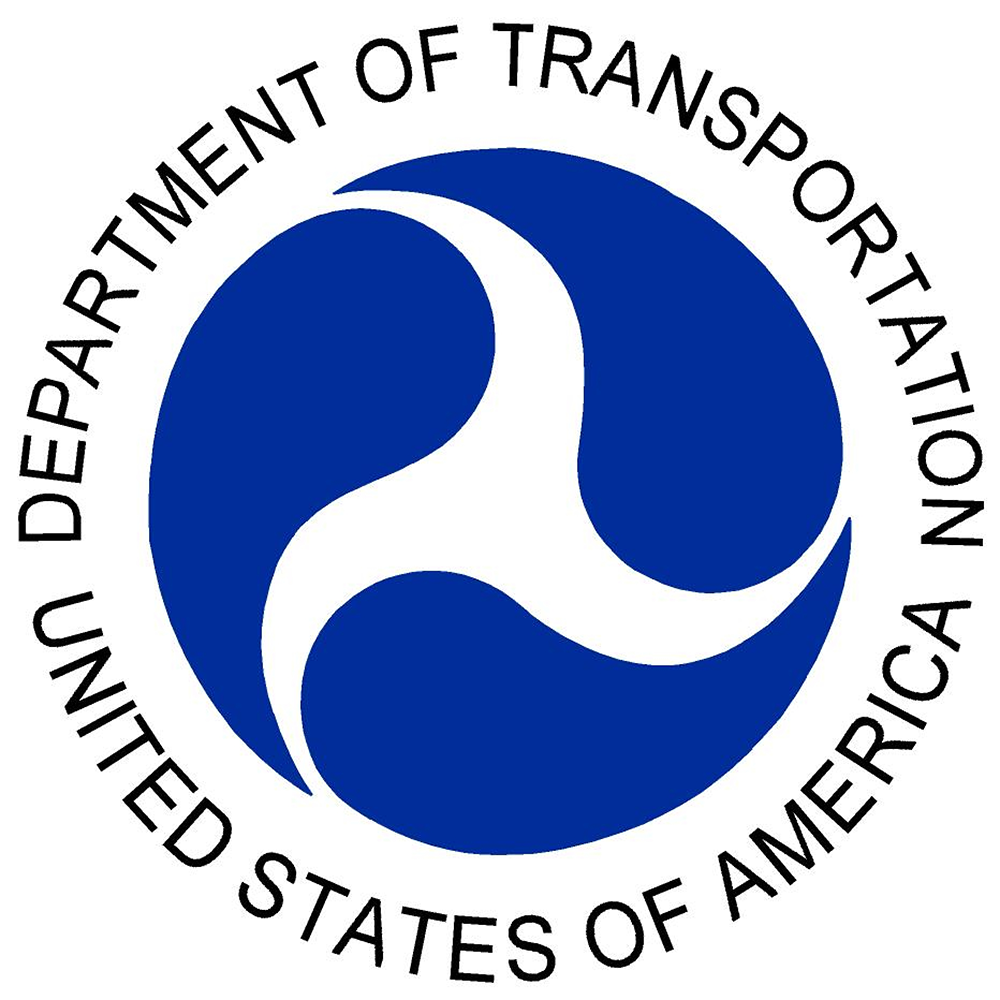 In May, we wrote about the history of trucking regulations. This month we are doing a bit more of a deep dive into the Department of Transportation. NTB, along with all trucking companies, is strongly tied to the DOT, as the regulations and enforcement impact how we do business.

What Does the DOT Do?

The current mission statement on the website for the U.S. DOT reads:

“The mission of the U.S. Department of Transportation (DOT) is to ensure our Nation has the safest, most efficient and modern transportation system in the world, which improves the quality of life for all American people and communities, from rural to urban, and increases the productivity and competitiveness of American workers and businesses.”

A Few Notable Highlights from the Past

“The Department of Transportation (DOT) is the federal government’s lead agency for planning and support of the nation’s land, air and sea-based travel systems. DOT develops, implements and enforces federal regulations governing use of America’s roads and highways, airports and air corridors, railways and seaports. The department also makes available billions of dollars in federal grants each year to state and local authorities to help improve transportation programs throughout the country.”

1971 - in the early days of the U.S. Department of Transportation: James M. Beggs, Undersecretary of the DOT, wrote in the Defense Transportation Journal:

“An express purpose of the Department of Transportation (DOT) is to create a system of those previously segmented, and for the most part, unrelated public and private modal networks. Thus, the policies, as being formulated by DOT, must be translated and designed to make our transportation system interrelated and its subordinate components safe, convenient, fast and economical.”

“Under his term, both the Stagger Rail Act and the Motor Carrier Act were passed, deregulating the railroad and trucking industries, respectively.”

The Motor Carrier Act, through each of its iterations of regulation and deregulation, has played an important role in the trucking industry. The first Motor Carrier Act was passed in 1935 and was full of transportation regulations. By 1980, it was determined that some of the regulations under earlier acts were unfair and limited competition within the industry, requiring reform and ultimate deregulation, which stands today.

Looking to the Future of Transportation

A couple of DOT initiatives look into the near and somewhat distant future of transportation:

The Smart City Challenge in 2015, tasked cities across the nation to research and develop “ideas for an integrated, first-of-its-kind smart transportation system that would use data, applications, and technology to help people and goods move more quickly, cheaply, and efficiently.”

From a large selection of submissions, the DOT has gained valuable knowledge from the input provided in this challenge.

From leaders in the Motor Capital of the World right here in the Midwest, aka Detroit, it was suggested that “partnerships with industry leaders in the automotive and technology fields and academic institutions would help provide access to electric car shares, automated shuttles, and on-demand delivery trucks through integrated mobility apps.”

Industry professionals in New Orleans, rated one of the worst cities for driving according to WalletHub, gave input that “dynamically-routed on-demand minibuses would provide affordable first mile/last mile transportation options to underserved communities.”

Beyond Traffic 2045 is a blueprint for the future for all modes of transportation from highways and motor vehicles to pedestrians and bicycles. Developed in 2017 by Anthony Foxx, then DOT Secretary, this all inclusive guide highlights the challenges and opportunities of the future of transportation.

From research and development of longer-lasting roads and the development of passive safety measures in motor vehicles, to providing grants to develop vehicle-to-vehicle communication and work to stop distracted driving, the U.S. Department of Transportation has long been tasked with transportation safety. This work helps to keep us all safe on American roads and highways and provide economic opportunities for all.

We at NTB enjoy looking back at what got us where we are today and what future roads may look like. We hope you had fun indulging us in our research.

Call to action with link:  apply to drive with NTB.