The Future of Fuel Economy 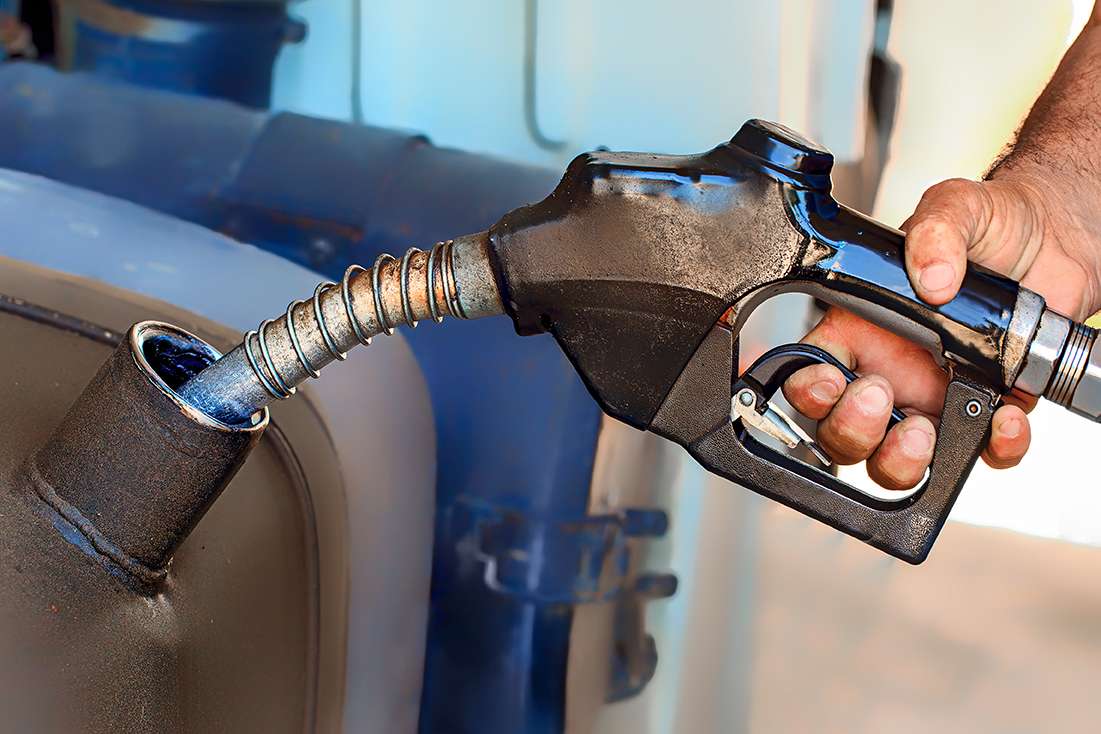 It pays to be efficient and diesel fuel has always burned more efficiently than gasoline, while also providing more power at low speeds. This power allows a semi-truck, which may weigh up to 80,000 pounds with a fully loaded trailer, to get to highway speeds in a reasonable amount of time. According to the U.S. Department of Energy's Fuel Economy Website,

“...diesel fuel contains roughly 10% to 15% more energy than gasoline. So, diesel vehicles can often go about 20% to 35% farther on a gallon of fuel than their gasoline counterparts.” But there is a cost to power and efficiency in emissions of both gas and particulate matter.

The NTB leadership team is always keen on learning about new technologies in the trucking industry, with fuel economy, cleaner-burning fuel, and engine technology being of top interest. Following is a brief summary of some new innovations in engine and fuel technology.

Diesel burns dirty—it’s a simple truth that bears acknowledgment. The U.S. Energy Information Administration gives information about the emissions put into the air when diesel is burned, such as ground-level ozone, nitrogen oxides, and the greenhouse gas carbon dioxide.

The U.S. Department of Energy's Fuel Economy Website states that Ultra-Low Sulfur Diesel must be used in vehicle models 2007 or later, and is safe in older vehicles. This requirement is to “allow the use of improved pollution control devices that reduce diesel emissions more effectively but can be damaged by sulfur.” As of 2010, only Ultra-Low Sulfur Diesel can be sold in the United States. According to the EPA, such diesel standards have reduced emissions by 90%.

Renewable sources of diesel fuel have been accepted for use in vehicles—up to 5% when mixed with petroleum diesel is commonly approved among car manufacturers. According to the U.S. Department of Energy's Fuel Economy Website, biodiesel can be made from “vegetable oil, animal fat, or recycled restaurant oil.” Besides being made from a renewable source, biodiesel also has fewer emissions and is biodegradable.

The U.S. Department of Energy's Fuel Economy Website states, “...today's diesel vehicles are much improved over diesels of the past.” and, dare we say, we have not seen the end of innovation in cleaner burning engines.

Achates has developed an engine that burns diesel more efficiently than previously seen and with far fewer emissions. While being super-efficient, this three-piston engine also has a 90% reduction in nitrogen oxide emissions, 15% reduced carbon dioxide emissions and powers at 450 horsepower and 1750 foot-pounds of torque.

This Achates video gives a visual explanation of how this engine works and demonstrates its efficiency and low emissions. A video from Engineering Explained gives a more detailed verbal explanation about the engine.

From the Achates Website, we can learn why opposed-piston engines could not previously be used in commercial trucking applications and how Achates has developed an engine that meets EPA requirements:

“Despite their rich history and compelling fuel efficiency and cost advantages, further development of OPEs for on-road car and truck applications was stunted by the onset of emissions requirements. In 1970, the U.S. enacted the Clean Air Act, which set federal emissions standards for all motor vehicles. The typical OPE available at that time featured comparatively high NOx and soot due to inferior fuel injection systems and unoptimized combustion chamber geometry. In addition, a lack of oil control inherent to piston-ported, two-stroke engines resulted in high hydrocarbon emissions—making it impossible for OPEs to compete with their four-stroke cousins.”

“With advancements in technology and innovative engineering methods, Achates Power has created a more fuel-efficient opposed-piston, two-stroke engine that meets today’s stringent emissions standards. By leveraging a broad suite of tools—such as computational fluid dynamics, laser Doppler anemometry, oil sulfur tracing, and structural dynamics simulations, to name just a few—we have been able to revive the OPE architecture as a viable alternative for today’s transportation needs.”

While widespread use of the Achates engine may be out of reach for many trucking companies, we know from the Engineering Explained video that “9 automakers have signed on as development partners and at least one of them has started to implement tooling for producing an opposed-piston engine in greater volume.” So, you may find the future isn’t really so far off.

Drive with a company of the future:  Apply to drive with NTB