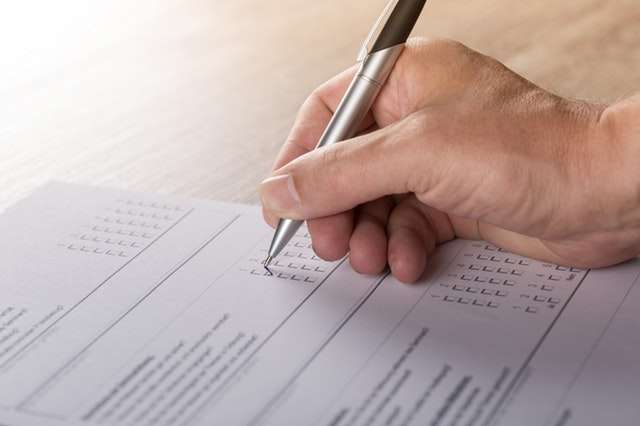 On June 16, 2017, The Federal Motor Carrier Safety Administration (FMCSA) proposed the addition of two new rules to simplify obtaining a commercial driver’s licence for those new to the trucking industry. The proposed rules are named: Military Licensing and State CDL Reciprocity and Commercial Learner’s Permit Validity.

If the Military Licensing and State CDL Reciprocity rule took action, this would allow state licensing agencies to waive the CDL knowledge exam for those qualified. In order to qualify you would have to be either a veteran or active duty personnel, which includes both National Guard and Reserves. As well as waiving the exam, this rule would include simplifying the processing portion of obtaining a civilian CDL, as well as reduce costs for states and those qualified.

As for the Commercial Learner’s Permit Validity, this proposed rule would allow states to issue a CDL learner’s permit with an expiration of up to one year. Formally, the limitation was at six months. The extended permits would eliminate paperwork requirements by the states, as well as eliminate re-testing and the additional fees that individuals must pay in order to receive an additional renewal of their CDL learner’s permit.

These new rules are up for public comment until mid August. What do you think about them? Let us know in the comments!