Trucking 411—How Do Truckers Actually Communicate With Each Other? 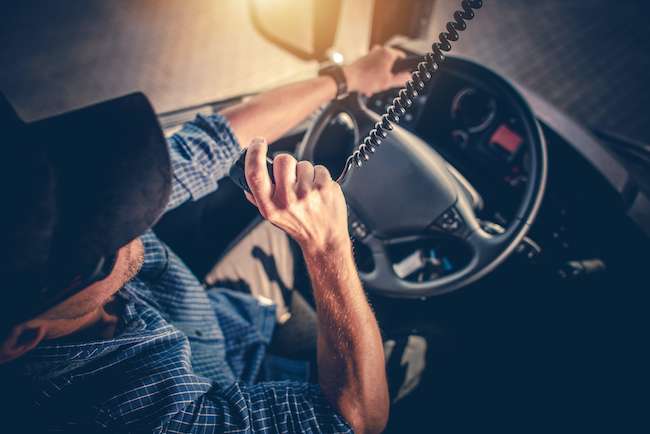 Truck driving jobs require a lot of time and solitude. Some truck drivers like this time alone, as it provides a quiet and peaceful atmosphere. However, most truck drivers find themselves needing to talk to someone to pass the time, which is why the CB radio was popular in communicating with fellow truck drivers.

The CB radio was the most popular way to communicate with each other before the 2000s. The term CB radio stands for citizens band radio. It is a public, two-way radio station with up to 40 channels. You could say that the CB radio was a forerunner for social media, because once technology started becoming more innovative, so did what truck drivers used to communicate on the road.

The CB radio is not completely dead. In fact, a lot of truck drivers still use the CB radio, because that is what they have been using for 5, 10, or even 20+ years. However, there are a lot of other ways to communicate, thanks to social media and the evolution of our phones.

Several truck drivers now find themselves using trucking apps on their smartphones to communicate, like Next Trucking, for example. Some use a more evolved radio system, such as a satellite radio service like Sirius or XM, to replace their CB radio. All in all, truckers love to talk and, thanks to technology, drivers have endless possibilities for communicating.

Hit the Road With Us:  Apply to drive with NTB