Modes of Transportation—Trucking Remains Relevant in a Changing World 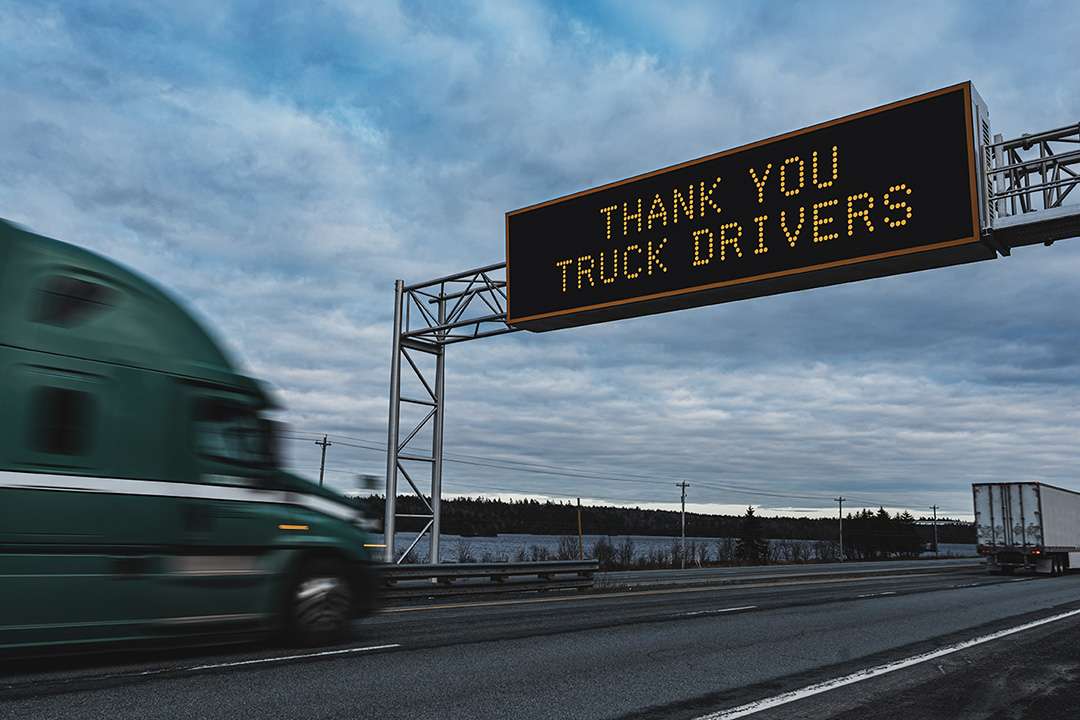 Different modes of transportation have been around since the dawn of time. From riding horseback to primitive boats, these various means of travel have moved people and expanded our world. At NTB, we know that mass transportation is something we all rely on to not only move people but to also move freight. Advancements in technology have expedited travel and delivery times, increased load capacities, and have intertwined the world together even more.

New ways of increasing efficiency when it comes to moving freight by planes, trains, and boats are consistently being researched and improved, but trucking will always prevail. Here’s why:

There are pros and cons to each mode of transport we use to ship freight around the world and regionally. For instance, planes are costly and account for nearly 2.5% of global CO2 emissions. The percentage is even higher when it comes to its overall contribution to climate change because of the many other gases planes emit into the atmosphere. Though air travel is speedy, moving freight by aircraft is also limited to certain airports which could be inaccessible to more remote areas.

Cargo liner ships are extremely efficient if your shipment is large. In one year, a single cargo liner could carry over 200,000 truck loads of cargo. This is great if your shipment isn’t time-sensitive because these trips across oceans can take upwards of 30 days to complete. Plus, the old quote: “The sea is like a cruel mistress. You can love her, you can hate her, but you can never trust her,” holds true to this day.

Railroads are most notably used for large bulk items, like coal, gravel, and other miscellaneous materials that can be stored in containers, which cuts down on costs. Rail is great for long distances and proves to be energy efficient. However, trains are tied to their steel rails which limits their accessibility.

Trucking offers time-sensitive deliveries and gives the flexibility that no other mode of transportation provides.

In 1941, President Roosevelt appointed a committee to devote time to explore ideas about an interregional highway system but, with only a couple of months away from entering WWII, this plan was shelved. Luckily it was revisited by President Eisenhower and in 1956 the Federal-Aid Highway Act was passed and the Interstate Highway System started construction.

This system of vast roadways was the turning point for the trucking industry because of how interconnected freeways were, which allowed for larger trucks to haul at a faster speed through urban and rural areas. By 1970, there were over 18 million trucks on the road, and in 1974, NTB joined the trucking industry.

Now More Than Ever

The ability to go from loading to unloading dock and deliver goods quickly and efficiently led to stores, such as Meijer, being able to carry more than just groceries and develop into the big box stores we know today. The Motor Carrier Act of 1980 cut the cost of moving goods by truck and deregulated the industry and, in turn, large retailers thrived. Most American consumers rely on these large stores and without trucking, these stores wouldn’t be filled nearly as fast, food wouldn’t be as fresh, and prices wouldn’t be so low. Also, there would be no such thing as two-day shipping.

With the rise of these retailers, the dependency on trucking will never diminish. New research and a push for more energy-efficient vehicles will continue to make trucks more accessible compared to planes, trains, and boats. Trucking’s adaptability and nearness to a greener future ensure it will remain a constant in a changing world.

Hit the Road With Us:  Apply to drive with NTB