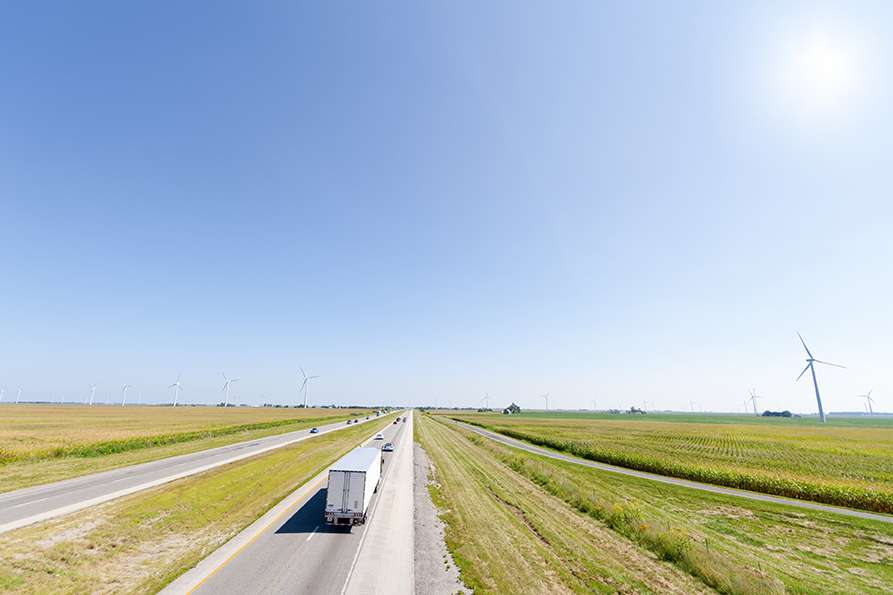 NTB Trucking, since its beginning in 1974, has seen quite a bit of change from the industry's earlier regulations to reform and deregulation to get us to our current laws. From hours of service mandates to rules regarding noise emissions, the laws we abide by today are in keeping with safety and best practices for the industry.

Where Did All These Rules Come From?

By 1935, the trucking industry was quickly overtaking rail when it came to freight transportation. As a sharp decrease in rail transport was seen over a short period of time, the rail industry lobbied for strict regulations for trucking, similar to rules enforced on rail transport in 1887. With the Motor Carrier Act of 1935, the now defunct ICC “could decide which companies could become motor carriers, what services they could offer, and what rates they could charge.” (1)

A Bid to Deregulate

In 1980, a new Motor Carrier Act was passed. The intention was to loosen restrictions on transport, thereby allowing for easier entry for new companies into the industry and reducing the ICC’s control over routes and rate setting.

“The Congress hereby finds that a safe, sound, competitive, and fuel efficient motor carrier system is vital to the maintenance of a strong national economy and a strong national defense; that the statutes governing Federal regulation of the motor carrier industry are outdated and must be revised to reflect the transportation needs and realities of the 1980s; that historically the existing regulatory structure has tended in certain circumstances to inhibit market entry, carrier growth, maximum utilization of equipment and energy resources, and opportunities for minorities and others to enter the trucking industry; that protective regulation has resulted in some operating inefficiencies and some anti-competitive pricing; that in order to reduce the uncertainty felt by the Nation's transportation industry, the Interstate Commerce Commission should be given explicit direction for regulation of the motor carrier industry and well-defined parameters within which it may act pursuant to congressional policy; that the Interstate Commerce Commission should not attempt to go beyond the powers vested in it by the Interstate Commerce Act and other legislation enacted by Congress; and that legislative and resulting changes should be implemented with the least amount of disruption to the transportation system consistent with the scope of the reforms enacted.” PUBLIC LAW 96-296—JULY 1, 1980

Safety and fair business practices are at the forefront of the Federal Motor Carrier Safety Administration’s current regulations.

So, there’s your snippet of trucking history for today. We hope you enjoyed it!

Drive for a company that values YOU:  apply to drive with NTB.