How the Trucking Industry Got Its Start 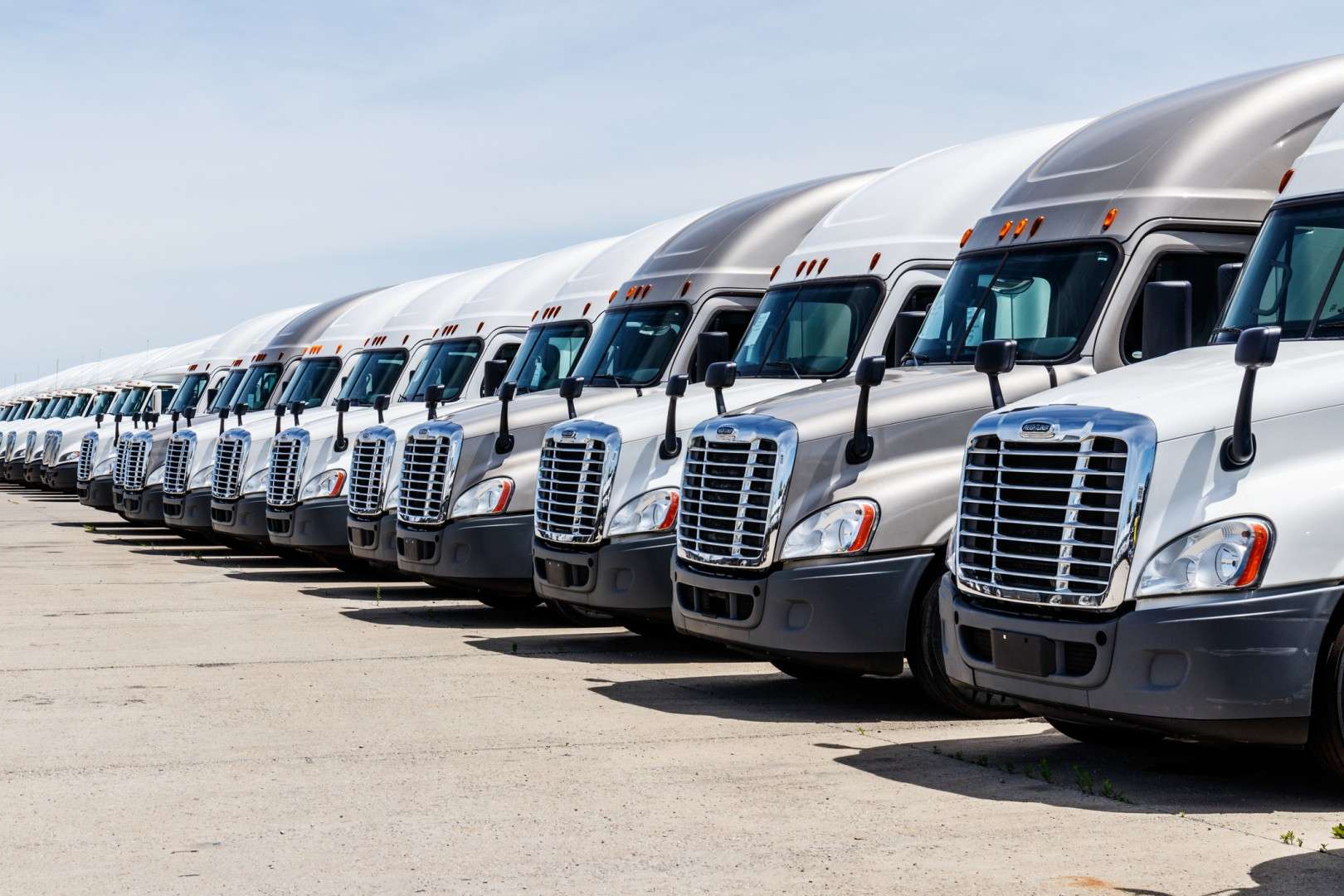 There would be no such thing as the “trucking industry” had early inventors not pushed the envelope by developing bigger and better engines. Little did they know that their advancements would create new vehicles, laws, roadways, and more, the majority of which we still use today.

Though the future is important, understanding the history of trucking helps you fully appreciate the impact this industry has had on the United States over the last 100+ years. Here’s a summarized version of how things came about:

1910: With the introduction of the gasoline powered internal combustion engine and improvements in transmissions, the first true tractor semi-trailer was born.

1913: The first state weight limits for trucks were introduced. Limits were created to prevent early roads from being torn up by the iron and solid rubber wheels of early trucks.

1914: Four years after creation, there were already 100,000 trucks on America’s roads, but because of poor rural road conditions, their maximum speed was a measly 15 miles per hour.

1917: Development of the first long-distance trucks began and these vehicles were fitted with inflated tires capable of hauling heavier loads further.

1923: The first truck with a diesel powered engine was born. Then came fifth wheel coupling systems as well as power assisted brakes and steering.

1956: The Interstate Highway System is created, allowing larger trucks to travel at higher speeds through rural and urban areas.

Fast forward to 2006, and there were a reported 26 million trucks on America’s roads that were hauling over 10 billion tons of freight. All to say, if you want to be part of this great and ever growing American industry, then check out the employment opportunities currently being offered by NTB Trucking.