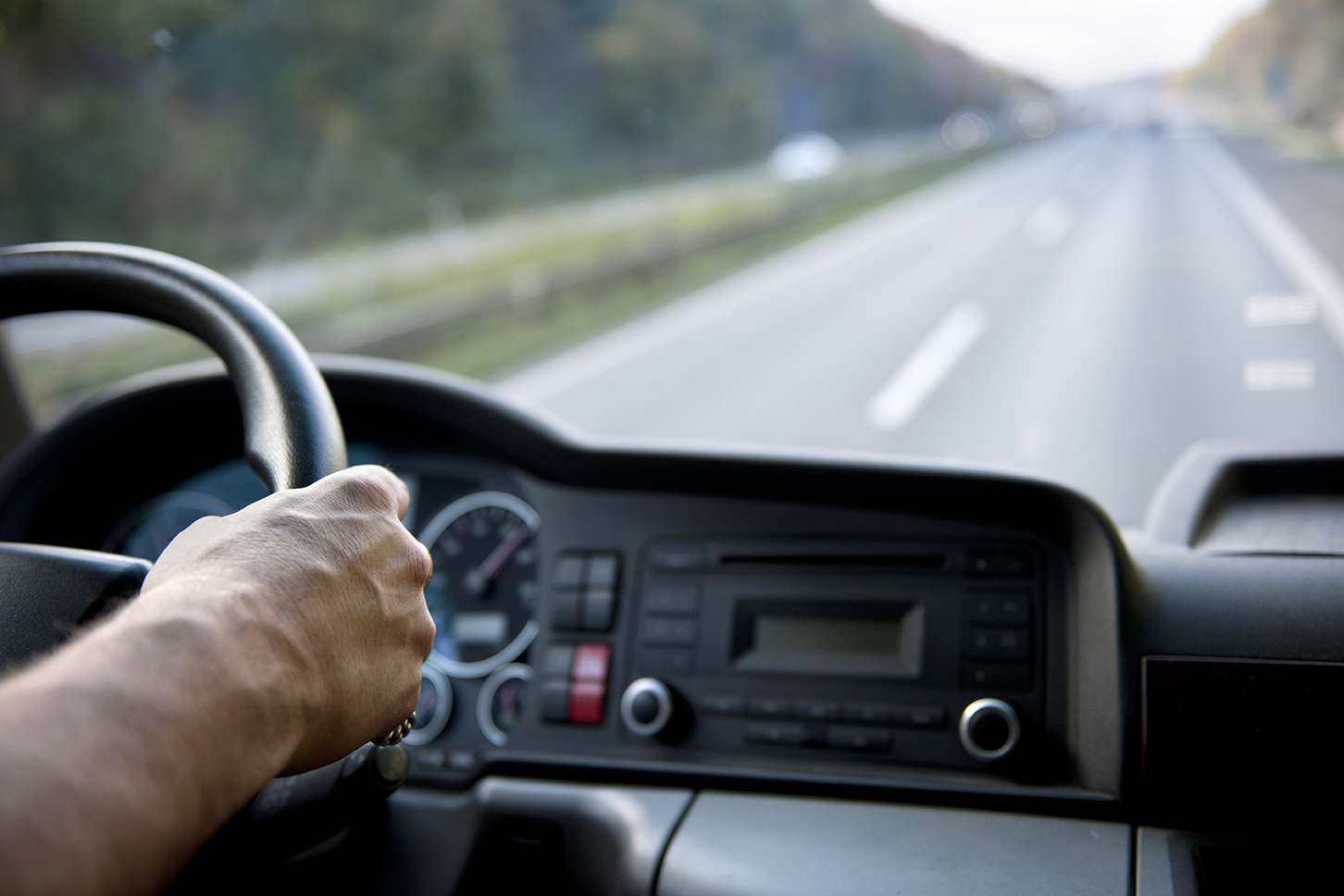 There’s a whole lot that goes into moving freight from producer to warehouse to retail store. We thought a fun post with a few random facts about our industry might be a fun diversion to dive into.

A semi-truck trailer can be up to 53 feet long, and most range from 48-53 feet, have an inside capacity of 1,389 cubic feet and can carry freight up to 45,000 pounds. The top limit for the weight of a semi-truck with a loaded trailer is 80,000 pounds, this includes the weight of the tractor, the trailer, and all cargo.

The horsepower of a typical 18-wheeler can range from 400-600hp. But what is horsepower and just what does it have to do with horses? In the case of how much horsepower a truck has, it is a measure of the output of the engine.

Thomas Savery, the inventor of the first commercial steam-powered tool, wrote in The Miner’s Friend:

“So that an engine which will raise as much water as two horses, working together at one time in such a work, can do, and for which there must be constantly kept ten or twelve horses for doing the same. Then I say, such an engine may be made large enough to do the work required in employing eight, ten, fifteen, or twenty horses to be constantly maintained and kept for doing such a work…”

Drivers spend a lot of time in their cabs. They have a stretch of 14 hours in which they can get 11 hours of driving done before a 10-hour mandatory time off period. Their cabs are their office, their dining room, and their bedroom. Just when did the advent of the sleeper cab occur? How has it changed over the years?

Sleeper cabs were used as early as the 1920s. In early renditions, sleepers were bare and definitely lacked the comforts of home. The United States government began to regulate the size of the sleepers in the 1950s, but with the Motor Carrier Act of 1980, those standards were tossed with the deregulation of the trucking industry.

That being said, it’s important to keep drivers happy and comfortable. A sleep-deprived driver is an unsafe driver, so the sleeper berths on NTB trucks have comfortable mattresses, cabinets for storage, a mini-refrigerator, and a microwave. While most drivers prefer to keep their cabs free of any clutter, some will have a few items that make the cab homier, such as a family photo, clean and comfortable bedding, and a device to stay connected to those at home.

Some Fun Facts About NTB

In 2014, NTB Trucking added side skirts to its then fleet of 150 new dry vans. Side skirts were added to the trailers to increase fuel efficiency. There is, however, one surprise benefit to these panels – they reduce the severity of collisions when cars spin out on the highway due to ice or winter snow. In fact, they have the effect of actually straightening cars out to realign with the road when an accident occurs. While NTB did not anticipate this benefit to the addition of side skirts, we are so thankful for their effect.

NTB has six terminals in three states and 11 drop lots in six states, all in the Midwest. This makes it possible for our drivers to keep moving during their five days per week of work and to be home for the same two days every week. As a regional trucking company, we can keep the promise of family time for our drivers.

Drive for a company that values your time:  Apply to drive with NTB