You Will Not Believe How Much Traffic Costs The Trucking Industry! 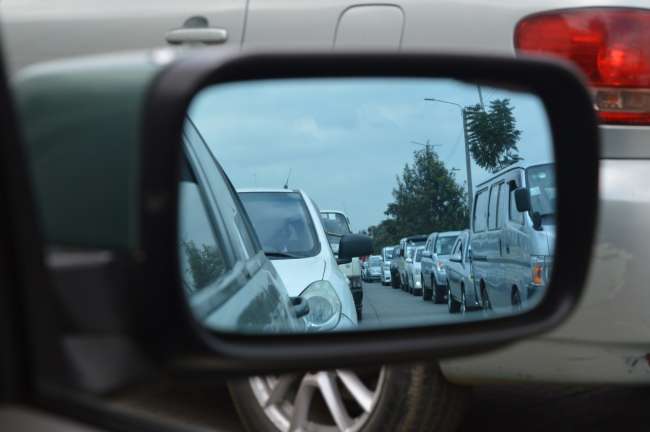 With Labor Day weekend coming to an end, along with the additional holiday traffic, we started thinking about how traffic affects the trucking industry as a whole. Traffic is a topic most truck drivers know all too well.

According to a recent study, the American Transportation Research Institute (ATRI) disclosed how congestion on U.S. roadways costs the trucking industry billions of dollars each year. To be exact, the ATRI found that heavy traffic this year is costing trucking a whopping total of $63.4 billion, which is a large increase from last year’s estimate of $49.6 billion. The ATRI arrived at this estimate by averaging the cost to operate a commercial truck at $63.70 per hour. Multiplied by the average 966 hours of traffic delays per year, the total amounts to over $60 billion.

Texas and Florida rate at the top of the heavy traffic charts, costing over $5 billion in overages per year. Following closely, California and New York also show significant traffic volume.

NTB would like to thank their truck drivers for being patient in traffic jams, and always putting safety first.

Let us know in the comments: What do you do to pass the time when you find yourself in traffic congestion?