Coffee—How it Helps and How Much is Too Much 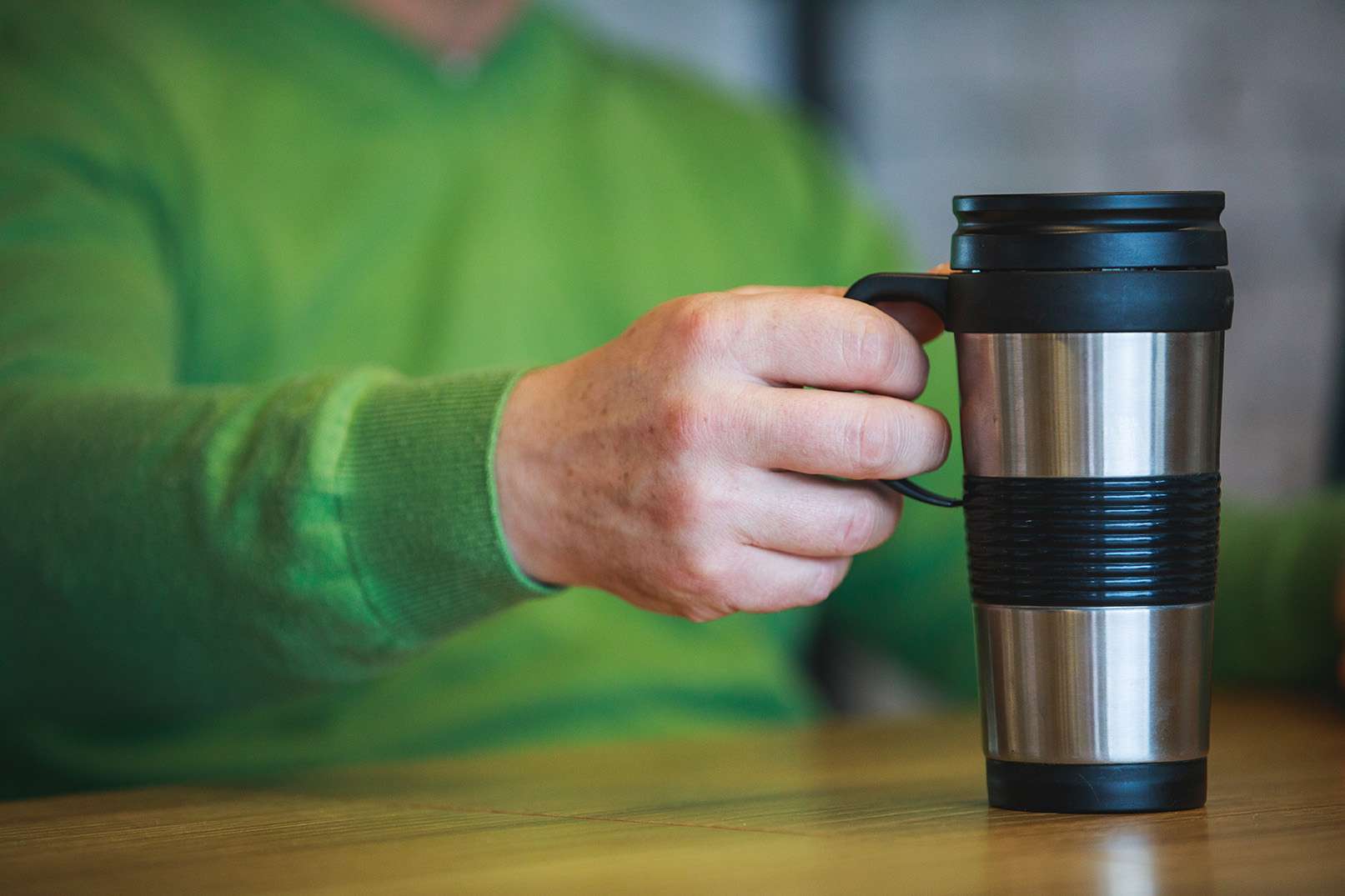 Coffee—many people wouldn’t want to start their day without it. Coffee is such a vital part of the day that we can’t get our morning started until that first cup is in the system. While coffee isn’t the only vehicle for getting caffeine into the body, it is the most widely consumed. So, though there are energy drinks, sodas, and teas that can deliver quite a punch of caffeine, we’re going to mostly talk about coffee here.

The Science of Coffee

In this 2018 article in Forbes Magazine, we found a good explanation of just what happens in the body when caffeine is consumed.

To summarize the article, caffeine mimics a naturally-occurring chemical in the body called adenosine. It enters, undetected, receptors in the brain that normally tell the body it’s time to rest when it’s filled with adenosine. Blocking the receptors in this way keeps the brain awake. This also allows mood-lifting brain chemicals, such as dopamine, adrenaline, and serotonin to make an appearance. Sounds great, right?

Does Coffee Have Health Benefits?

Moderate coffee drinking does have some health benefits. In addition to the perk-up it gives about 30 minutes after consumption, according to Mayo Clinic, studies have shown moderate coffee intake to offer some protection against Parkinson’s Disease, type 2 diabetes, liver disease, heart attack, and stroke.

There is even research to suggest that drinking coffee may reduce your chances of getting gout. Gout is a painful condition that affects the joints, most commonly in the feet and toes, due to the production of uric acid in the body. Studies show two mechanisms in which coffee may work to reduce the body’s levels of uric acid. Coffee contains a compound that inhibits the way uric acid is produced and it also contains a compound that helps the kidneys eliminate uric acid from the body. Studies show that when tea and coffee were compared, coffee was the source of caffeine that helped with gout. Consumption of tea did not have the same effect.

How Much Is Too Much?

For a person who drives for a career, staying caffeinated throughout the work period may seem essential to staying alert. One study, however, shows that truck drivers who consumed five or more cups of coffee per day were in about 6% more driving-related incidents than those who drank less than five caffeinated beverages. The drivers who consumed more caffeine also experienced more daytime sleepiness, slept fewer hours, and were less able to deal appropriately with the frustrations that can go along with driving. It does seem there is some importance in allowing the brain some time without caffeine to allow for good sleep.

We have coffee dates with friends, there are songs written about coffee, and we are given medical advice about how much coffee is too much. Coffee really is such a big part of the culture, not only in the United States, but worldwide. If you ever have the opportunity to experience true Greek coffee, don’t stir it before taking a sip or you’ll end up with a mouthful of grounds. Turkish coffee is frequently finished up with an interpretive reading of the grounds left in the cup to determine a person’s future. A pot of French press coffee is a delight like no other.

Summary
“Without my morning coffee, I’m just like a dried up piece of roast goat.” -  Johann Sebastian Bach, Baroque composer

Looking for a new career?:  Apply to drive with NTB